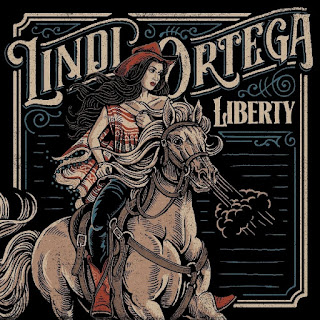 GOZU – Equilibrium
If your record collection is arranged in alphabetical order, this will sit comfortably between Goatsnake and Gruntruck. (7)

GREYSTONE CANYON – While The Wheels Still Turn
These Aussies should decide where they want to go since the album’s a bit all over the place with evident traces of Maiden, prog-metal, Megadeth, AC/DC and Ozzy’s solo albums topped by southern rock vocals. But at least they can write good songs. (7)

MAUDLIN – Sassuma Arnaa
Most reviewers say that this is a combination of prog, psychedelia and doom in a silly attempt to avoid using the term “post-metal” but really, this is post-metal we’re talking about and pretty good one at that. RIYL Isis, Pelican, The Ocean etc. (7)

PRIMORDIAL – Exile Amongst The Ruins
Some fans are complaining about “Exile…” but that’s because they really have short attention spans – the album’s a grower and a worthy addition to the discography of one of the greatest metal bands around. (8)

BETTYE LA VETTE – Things Have Changed
Legendary soul singer tackles a dozen Dylan songs and does a remarkable job of bringing them back to life, especially considering that half the originals are from Dylan’s crap 1979-89 period. (8)

KACEY MUSGRAVES – Golden Hour
For a few minutes in 2013 before Sturgill-Chris-Jason took over, Musgraves was the Savior of country music, even topping the Music Geek’s List for that year. This time she goes full-on crossover, sounding like Rumors-era Fleetwood Mac with a dash of Daft Punk robot disco-rock. Country purists will cringe, but “Golden Hour” is a minor pop triumph. (8)

SLOAN – 12
Canadian critic darlings release their 12th power-pop gem that will be ignored by the general public, for the 12th time. (8)
Posted by TeenMusicGeek at 19:19