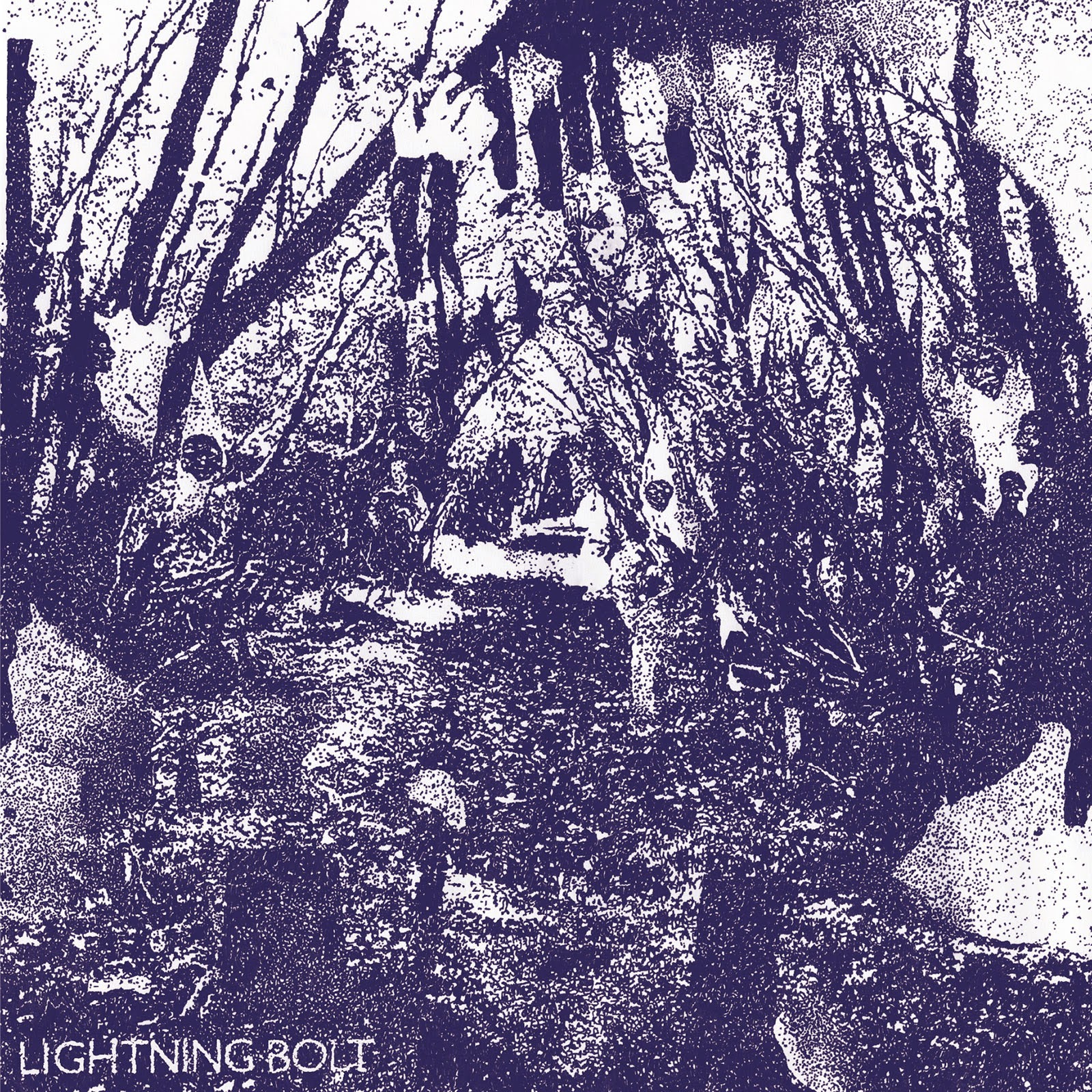 ALLISON MOORER – Down To Believing
If you still thought that country music is just banjos and fiddles (you shouldn't), then check out how bad this lady rocks. (8)

CANCER BATS – Searching For Zero
With catchy tunes and a sound falling somewhere in the middle of the spectrum between Clutch and Kvelertak this is quite appealing, if you can stand the vocals. (7)

DEATH GRIPS – Jenny Death
Look. Maybe I’m just an old cynical bastard but having listened to Public Enemy the first time around, Beatnigs/Disposable Heroes of Hiphoprisy, Consolidated, Meat Beat Manifesto the second time around and Dälek the third time around, Death Grips don’t sound new or impress me at all. (6)

ENSLAVED – In Times
Call this progressive black metal, psychedelic viking metal or whatever you like – no matter the label, it rules and will top quite a few metal “best of” year-end lists come December. (9)

GILL LANDRY – Gill Landry
Solo album by Old Crow Medicine Show member is a welcome departure from the flashy bluegrass virtuosity of his day job towards a more low-key, subdued sound. The songwriting’s still great though and the awesome Laura Marling is a guest. (8)

KARYN CRISIS’ GOSPEL OF THE WITCHES – Salem’s Wounds
Karyn (from Crisis) jumps on the occult rock bandwagon two years too late, but she’s got a couple of guys from Immolation with her and she’s a witch anyway so it doesn’t matter and she’ll still kick your ass. (8)

LEAD BELLY – The Smithsonian Folkways Collection
Anyone interested in pre-rock ‘n’ roll era American music should own this box set: 5 CDs of classic and highly enjoyable acoustic folk/blues from Lead Belly, the man, the myth, the convict. And in case you suspected this is obscure ancient stuff please note you already know a few of these songs – they’ve either been covered or stolen by half the people in your record collection including Nirvana, Led Zeppelin, Creedence Clearwater Revival, Tom Waits, Bryan Ferry, the Beach Boys, Bob Dylan, Nick Cave, Ministry, Red Hot Chili Peppers, The Fall and Abba. (10)

LIGHTNING BOLT – Fantasy Empire
A bit more polished than their previous albums but still outrageous even for power-duo standards, “Fantasy Empire” is noise-rock’s King Crimson to “Head For the Shallow”’s Uriah Heep and will make you slamdance and laugh your ass off at the same time. Fantastic. (9)

OTIS TAYLOR – Hey Joe Opus Red Meat
Another “trance blues” tour-de-force from Taylor, featuring a fantastic version of “Hey Joe” as the concept album’s centerpiece. Play this in the dark, with no distractions. (8)

SUMMER CANNIBALS – Show Us Your Mind
Straight outta Portland garage, this is pop that’s punk enough to love. Or the other way around. (8)

THE KING KHAN & BBQ SHOW – Bad News Boys
How can a duo playing doo-wop-infused garage punk on a badly tuned guitar and a minimalist drum set seemingly consisting of just a kick drum and a tambourine actually sound so much FUN? (7) 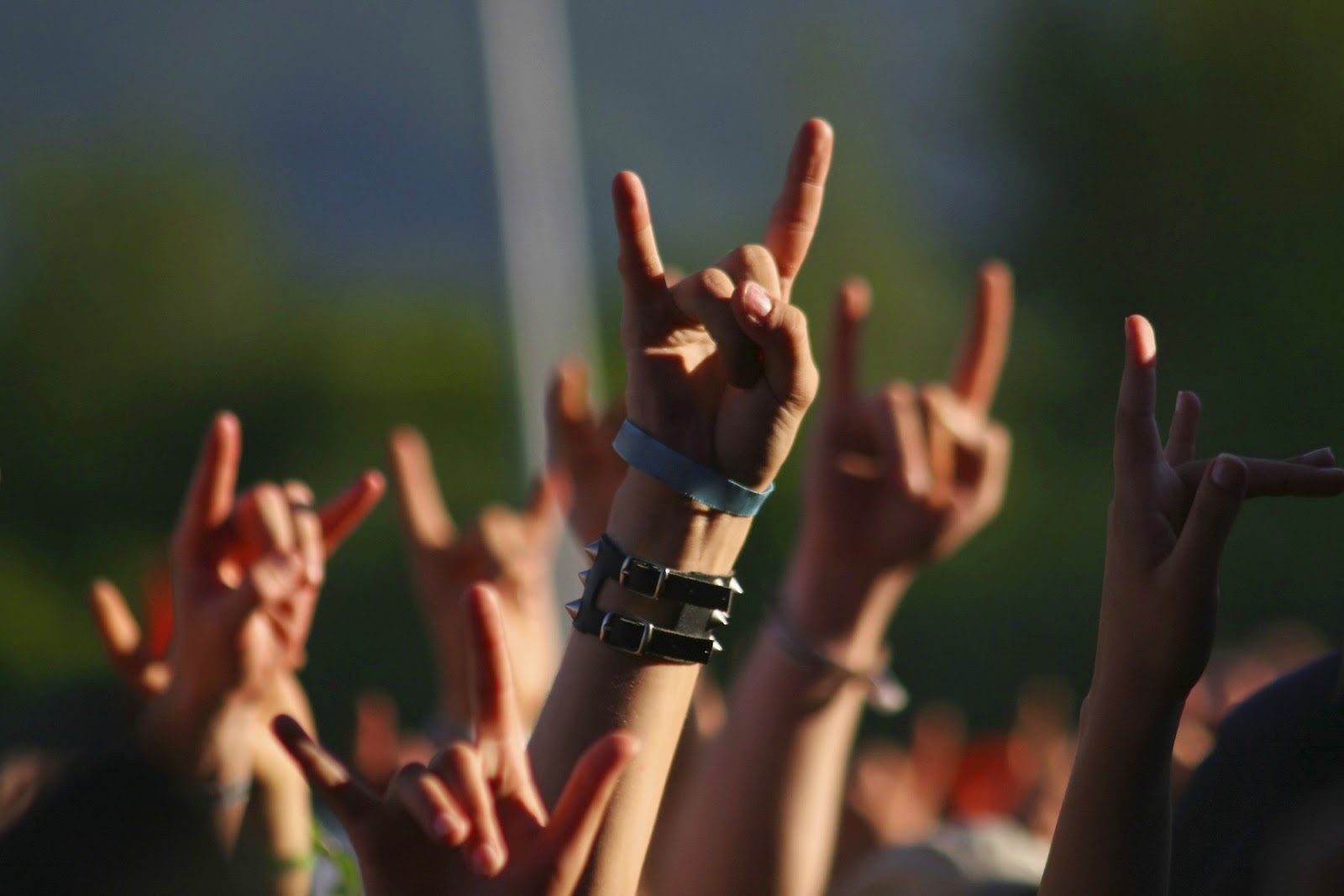 Posted by TeenMusicGeek at 20:52 No comments: