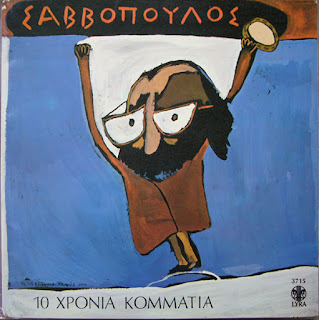 Posted by TeenMusicGeek at 22:21 No comments: 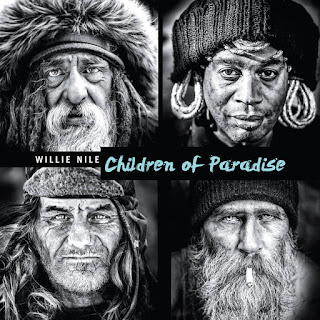 AMANDA SHIRES – To The Sunset
Long before becoming Jason Isbell’s wife, muse and savior, Shires was already an established musician in her own right and this is probably her most inspired solo album. Isbell holds a supporting role playing guitar and uber-producer Dave Cobb plays the bass but this is definitely a rock band Shires leads here, not a country band. (8)

DARON MALAKIAN & SCARS ON BROADWAY – Dictator
Daron tries really hard but without you-know-who this ends up sounding like a somewhat incomplete version of the “Hypnotize/Mesmerize” SOAD follow-up that never was. (7)

LUCERO – Among The Ghosts
The diversity of artists bunched up under the “Americana” label is so vast that’s it’s impossible to define the genre, so let’s just say that this falls more towards the Tom Petty end of the spectrum rather than the Alison Krauss one. (7)

MIKE PATTON – 1922 (OST)
Soundtrack for Netflix adaptation of a Stephen King novella. Haven’t read the story or seen the movie, but the music sounds like John Carpenter fucking Angelo Badalamenti in the ass. (7)

THE RECORD COMPANY – All Of This Life
Rocking like a harder-edged Black Keys and occasionally venturing into Foghat/Five Horse Johnson boogie territory with some monster slide guitar, these guys will certainly shake your booty. (8)

WILLIE NILE – Children Of Paradise
Can’t believe this guy just turned 70, he sounds like a young Joe Strummer doing a “Born To Run”-era Springsteen impression. This is truly a kick-ass album, probably the best batch of pure rock ‘n’ roll songs you’ll hear all year, definitely the best soundtrack to your summer holiday. (9)
Posted by TeenMusicGeek at 10:23 No comments: