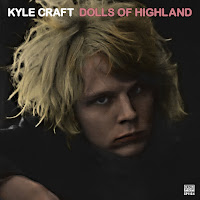 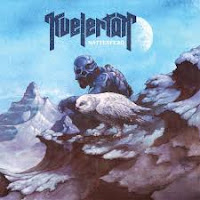 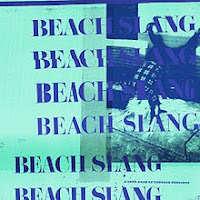 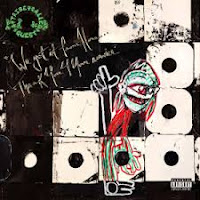 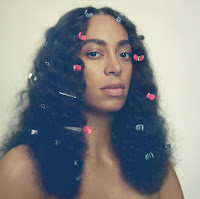 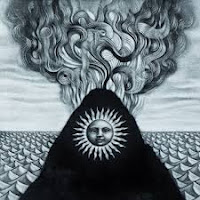 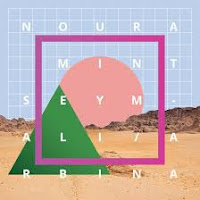 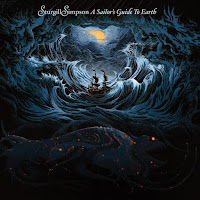 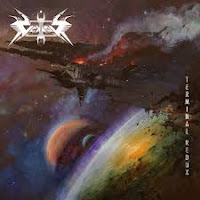 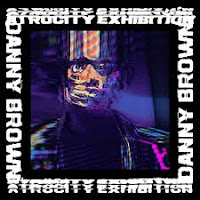 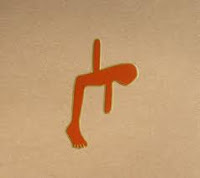 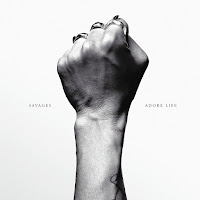 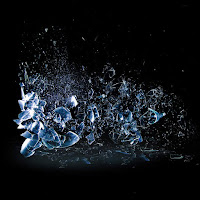 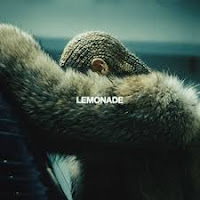 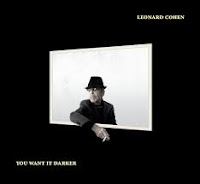 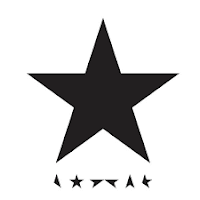 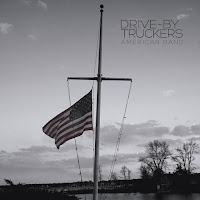 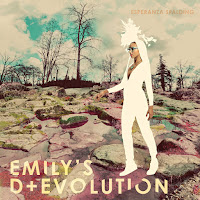 Read more »
Posted by TeenMusicGeek at 16:47 No comments: Links to this post 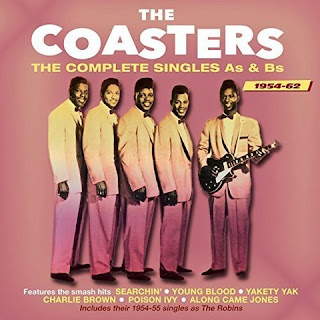 A TRIBE CALLED QUEST – We Got It From Here, Thank You 4 Your Service
Swan song by jazz-rap pioneers, a highly political anti-Trump funky double album. (8)


This one’s released on Profound Lore Records so you already know it sounds like you’re trapped inside a coffin and being buried alive in some forest or something. (7)


Fun to listen to anyway, but the best thing about this album is that Donald Glover might hopefully lead some young people into discovering Funkadelic and other great 70’s funk/soul artists. (8)


The most complete of literally dozens of Coasters compilations out there, the perfect Christmas present for every early rock ‘n’ roll/doo-wop aficionado. (10)


Unfairly labeled as hair metal back in the day, Enuff Z’Nuff basically always was a power-pop band in the Cheap Trick vein. This album features mostly archival recordings from 1988-89 and some fantastic songwriting. (8)


The Music Geek’s friends know that I’ve become quite the country fan in the last few years but it wasn’t thanks to albums like Brooks’ latest – this is pedestrian, boring paint-by-numbers stuff, no fire in the belly. (5)

HORSE – For Twisted Minds Only (Reissue)


Rise Above Records does it again with rare UK proto-metal gem from 1970, officially re-released for the first time. Great booklet. (8)


First of all, that stage name is highly annoying. Second, he ain’t no D’Angelo – this is well-produced, competent soul/r’n’b but ultimately disposable. (7)


22-year old Canadian folkie takes us through the Appalachian music tradition and sounds surprisingly genuine on her debut. Watch out for this one. (7)


Better than 93.5% of all stoner rock bands out there. Slightly proggier too. (7)


Featuring just covers of obscure blues tunes, this is the most exciting Stones album since 1981’s “Tattoo You”. (8)

Posted by TeenMusicGeek at 17:12 No comments: Links to this post