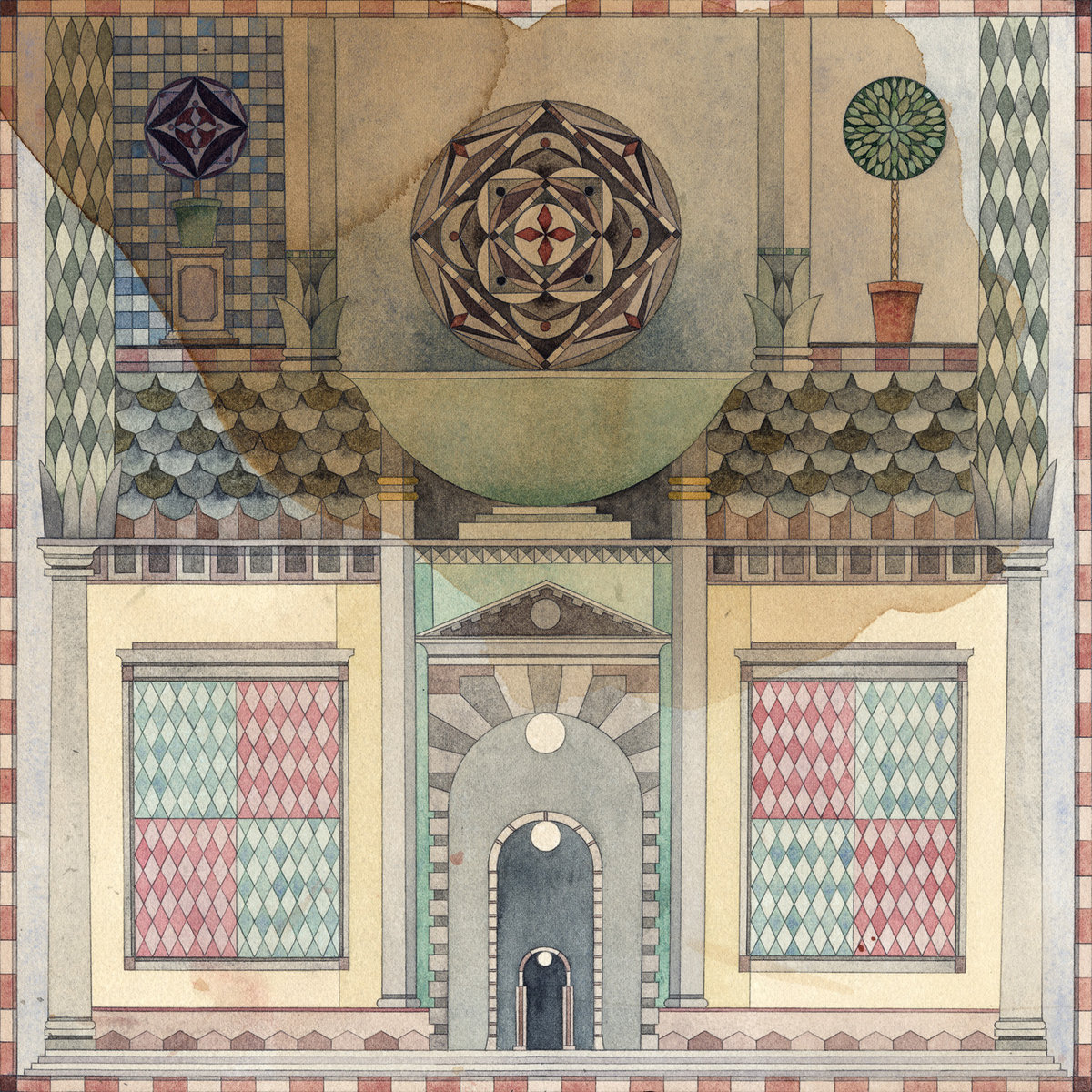 AUTHOR & PUNISHER – Melk En Honing
Mad scientist makes his own instruments and uses them to create the most punishing industrial noise imaginable. (8)

BOSSE-DE-NAGE – All Fours
So you like Deafheaven-style hipster black metal and you’re looking for something new because Liturgy is so 2011? Well here it is, enjoy. (8)

FUCKED UP – Year Of The Hare
Another 30-minute long art-punk EP consisting of just 2 songs. Not as strong as “Year Of The Dragon”. (7)

MISCHIEF BREW – This Is Not For Children
Folk-punk aficionados who enjoy the Dropkick Murphys, Gogol Bordello, New Model Army and beer will cream their shorts with this one. (8)

NIGHT FLIGHT ORCHESTRA – Skyline Whispers
Melodic hard rock shamelessly plagiarizing the pre-hair metal era of “Perfect Strangers”, “Slide It In” and “Frontiers”. If you can’t tap your foot and shake your booty to this you’re dead inside. (8)

REFUSED – Freedom
“The Shape Of Punk To Come” almost shaped the punk to come in 1998, and in a perfect world this divisive comeback album would finish the job. (9)

CRAIG FINN – Newmyer’s Roof
The Hold Steady mainman releases 5-track EP as an appetizer for solo album coming in September, focuses on a stripped-down, less epic sound. But those lyrics… (7)

JENNY LYSANDER – Northern Folk
Laura Marling and Anais Mitchell fans should check this fantastic Swedish lady out. Also for all the weirdos out there who go ecstatic over obscure late-60’s acid folk, this is in the same vein. (8)

KRISTIN DIABLE – Create Your Own Myth
The fantasically named Kristin Diable tries to create her own myth with her Dusty-flavored debut which mostly sounds like a darker Amy Winehouse. (8)

RICKIE LEE JONES – The Other Side Of Desire
Rickie goes to New Orleans to overcome her writer’s block and comes up with a decent piece of country- and blues-infused late-night listening. (7)

TERAKAFT – Alone (Tenere)
If you’re into Tinariwen’s “desert blues” vibe and groove then this is going to be right up your alley – the two bands sound virtually indistinguishable, at least to western ears. (7)

WILLIE NILE – The Bottom Line Archive Series: 1980 & 2000
Two live sets from the same venue, separated by 20 years, from a NYC singer-songwriter cult hero who knows how to rock a crowd. Raw, gritty and street-smart. (8)

Posted by TeenMusicGeek at 18:49 No comments: