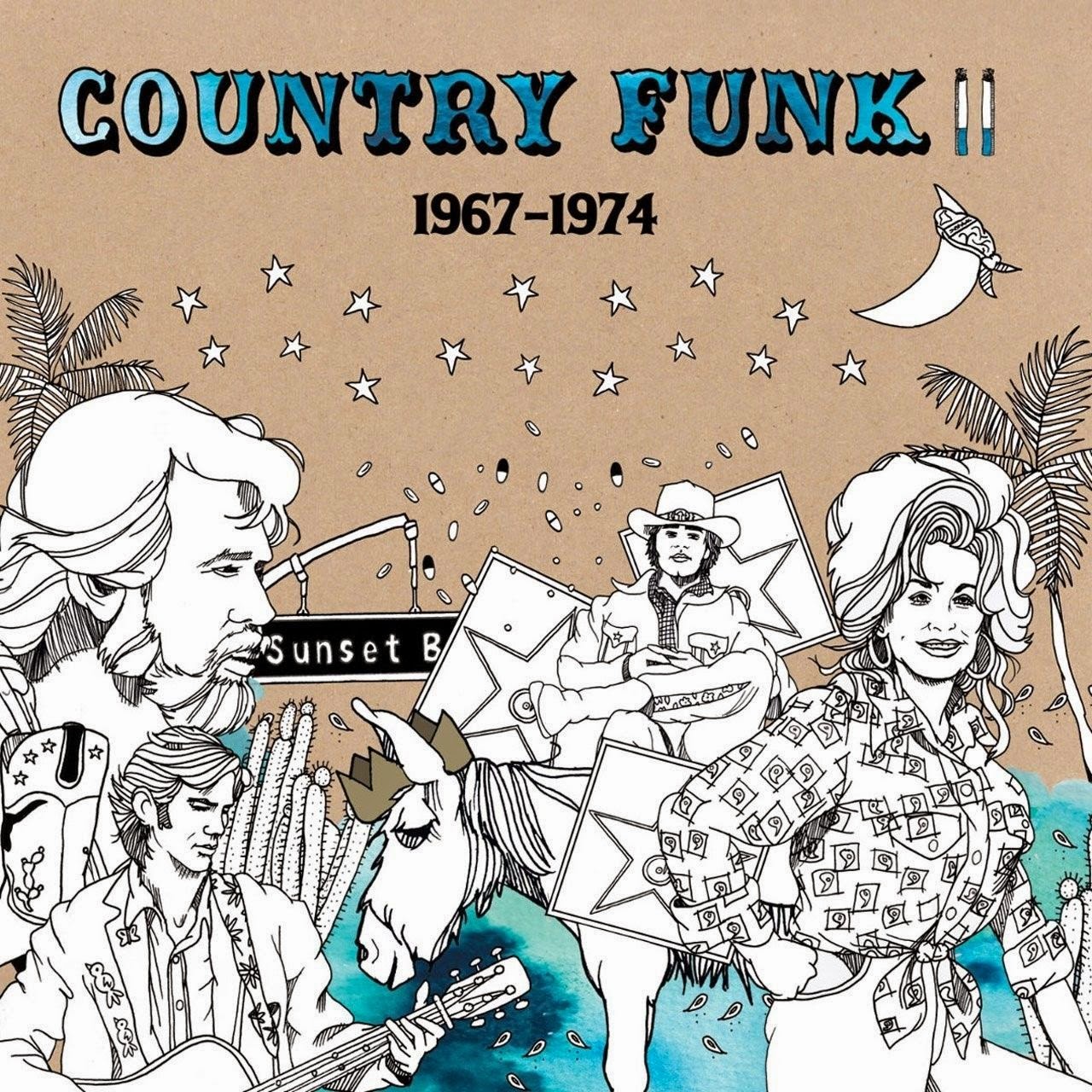 DR. JOHN - Ske-Dat-De-Dat...The Spirit Of Satch
Look Doc, you know I love you and everything, but a funk version of “Mac The Knife” with a guest rapper? Bad, bad idea. Horrible idea. Louis Armstrong would’ve hated that. But at least the Bonnie Raitt and Blind Boys of Alabama collaborations are pretty cool. (6)

FKA Twigs – LP1
As an eclectic music critic I’m supposed to like this Bjork-y, triphoppy, overproduced R'n'B poptronica, but as a matter of fact I find it fucking annoying. Where are the damn tunes? (4)

GRUMBLING FUR – Preternaturals
Almost, but not quite, as annoying as FKA Twigs. (5)

JANDEK – Ghost Passing
An autistic six-hour drone-athon that consists entirely of seemingly random piano doodling and guitar effects until the first (and last) words are mumbled around the 4-hour, 35-minute mark, this makes the full SunnO))) discography roll by like a Ramones outtake. And yes I did listen to the whole thing from start to finish, twice. (?)

JOHN GARCIA – John Garcia
Nothing really exciting happens during the 46 minutes of this album, but then again this is stoner rock so perhaps that’s the whole point. (6)

JONAH TOLCHIN – Clover Lane
What a great album! Original folk/blues with an attitude, I love it. But how old is this kid anyway, he sounds ancient and he’s probably 20 or something. (8)

LAZER/WOLF – The Beast Of Left And Right
Interesting debut by this almost instrumental, sort of prog, post-metal band, but if you have to spell out to people just how smart your album is then it’s probably not as smart as you think. (7)

NAOMI SHELTON & THE GOSPEL QUEENS – Cold World
Wonderful old-school, stripped-down church soul/blues music from a genre veteran and her band. The best thing about it? You don’t have to be a believer to enjoy it. (7)

PAUL GILBERT – Stone Pushing Uphill Man
Better than 99% of the guitar heroes out there but just as boring when he gives the muso instrumental treatment to a bunch of classic tunes that were meant to be sung. This is nothing more than muzak for the elevators at Berklee. (5)

SOMI – The Lagos Music Salon
A fascinating mix of afro-jazz and western pop, “The Lagos Music Salon” could’ve been a true masterpiece if it was more laconic – at 18 tracks and 71 minutes it’s a bit too much. Still, expected to get plenty of airplay on this writer’s stereo. (8)

THE DWARVES – The Dwarves Invented Rock And Roll
Y’ know, for a while there while listening to stupid/genius tracks like “Trailer Trash”, “Sluts Of The USA” and “Get Up & Get High”, I almost believed the album title? (8)

THE GASLIGHT ANTHEM – Get Hurt
It’s so disappointing when a band you really liked and invested your hopes in replaces the Springsteen/Clash hybrid sound which was what attracted you to it in the first place with this sub-par, sub-Nickelback shit. (5)

VARIOUS ARTISTS – Country Funk II 1967-1974
Second fantastic compilation of songs from a totally non-existent genre. Apparently Vol. I sold well because this second time around they got rights to some bigger names: At your next party play this and let Dolly and Willie and Kenny and JJ and Townes and the rest get down and funky! (8)

ZZ TOP – The Very Baddest
Double CD, 40 songs, it’s got all the hits from all eras. Great, comprehensive compilation for whoever wants to (re)discover one of the great southern blues rock bands of the last 45 years. (9)