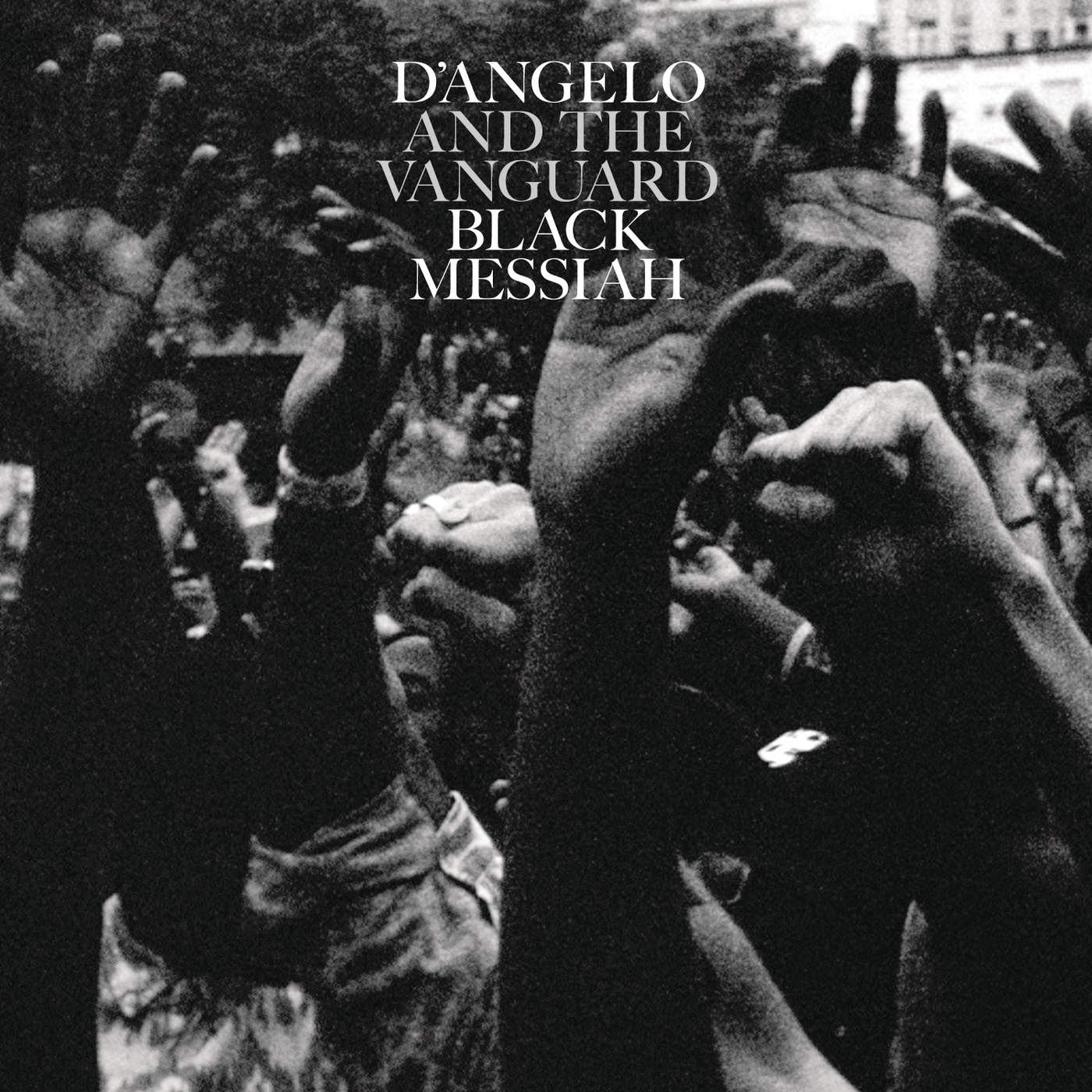 AC/DC – Rock Or Bust
Brian Johnson will probably tell you that AC/DC is like a football team and that after Captain Alan Shearer retired Newcastle United stayed in the Premier League for another three seasons. But Brian, it was never the same without Shearer, was it? (7)

CARCASS – Surgical Remission: Surplus Steel
Outtakes as a reminder of how fucking good their reunion album was. Kicks the ass of every new metal band on the block. (8)

JUCIFER – District Of Dystopia
Husband and wife noise rock duo. And let me tell you, this couple can really make some noise. (6)

SOUNDGARDEN – Echo of Miles: Scattered Tracks Across the Path
The serious fan will cream his shorts with this 3-CD collection containing unreleased tracks, rarities, cover versions, b-sides and assorted weirdness. Minus one point for the (very few) omissions from “Alternative NRG” and the precambrian Various Artists compilations “Pyrrhic Victory” and “Deep Six”. (9)

VOICES – London
Out of the ashes of Akercocke rises Voices and I don’t think it’s a coincidence they chose a band name that starts with a “V” , since I hear strong Voivod/Ved Buens Ende/Virus influences in their black metal. Quite ambitious, a bit pretentious. (7)

ANGALEENA PRESLEY – American Middle Class
The third and lesser known member of the Pistol Annies releases her own solo album, and it’s just as enjoyable as Miranda Lambert’s and Ashley Monroe’s if you like your country music sexy and slightly subversive. (7)

BORIS KOVAC & LA CAMPANELLA – Eastern Moon Rising
Kovac releases another “Balkan tango” album that is virtually indistiguishable from his last 3 albums. It’s a good album though, all of them. (7)

CALEB CAUDLE – Paint Another Layer On My Heart
Got this because it includes a couple of duets with Lydia Loveless who does a great Stevie Nicks, but it’s a wonderful record in its own right. It’s labeled “americana” but you can feel free to call it “country rock”. (8)

D'ANGELO & THE VANGUARD – Black Messiah
The first serious contender for our “Best Of 2015” list a year down the road, almost definitely 2015’s Best Music To Have Sex To, D’Angelo’s fantastic new album is a soulful affair that puts every modern-day r’n’b diva to shame. (9)

JOAN SHELLEY – Electric Ursa
Haunting melodies and a voice as pure and fresh as water from a mountain spring, Shelley could have easily made my “Best of 2014” list if I had heard this album earlier. She could have been Sharon Van Etten if she lived in Brooklyn instead of Kentucky. (8)

LUCINDA WILLIAMS – Down Where The Spirit Meets The Bone
Why any fan of American music would choose to listen to that cheesy War On Drugs crap over Lucinda’s fantastic new album is truly beyond my comprehension. (8)

MONIKA – Secret In The Dark
I loved her when she was doing the Manos Hadjidakis-influenced sad girl thing, but all this electropop and pseudo-disco sounds confused, aimless and just plain bad. (4)

THE EMPTY HEARTS – The Empty Hearts
Supergroup consisting of members of The Romantics, The Cars, Blondie and The Chesterfield Kings, The Empty Hearts created this catchy, infectious gem of a powerpop record that will rock your socks off. (8)

TIMBER TIMBRE – Hot Dreams
Missed this when it first came out a few months ago, just listened to it after a friend insisted I had to. I believe the right word to describe it is “cinematic”, sort of like Nick Cave meets Grails. Good stuff! (8)

WU-TANG CLAN – A Better Tomorrow
True game-changers back in the 90’s, then the greatest in hip-hop since Public Enemy, but 20 years is a long time and time took some of the edge off. (7)