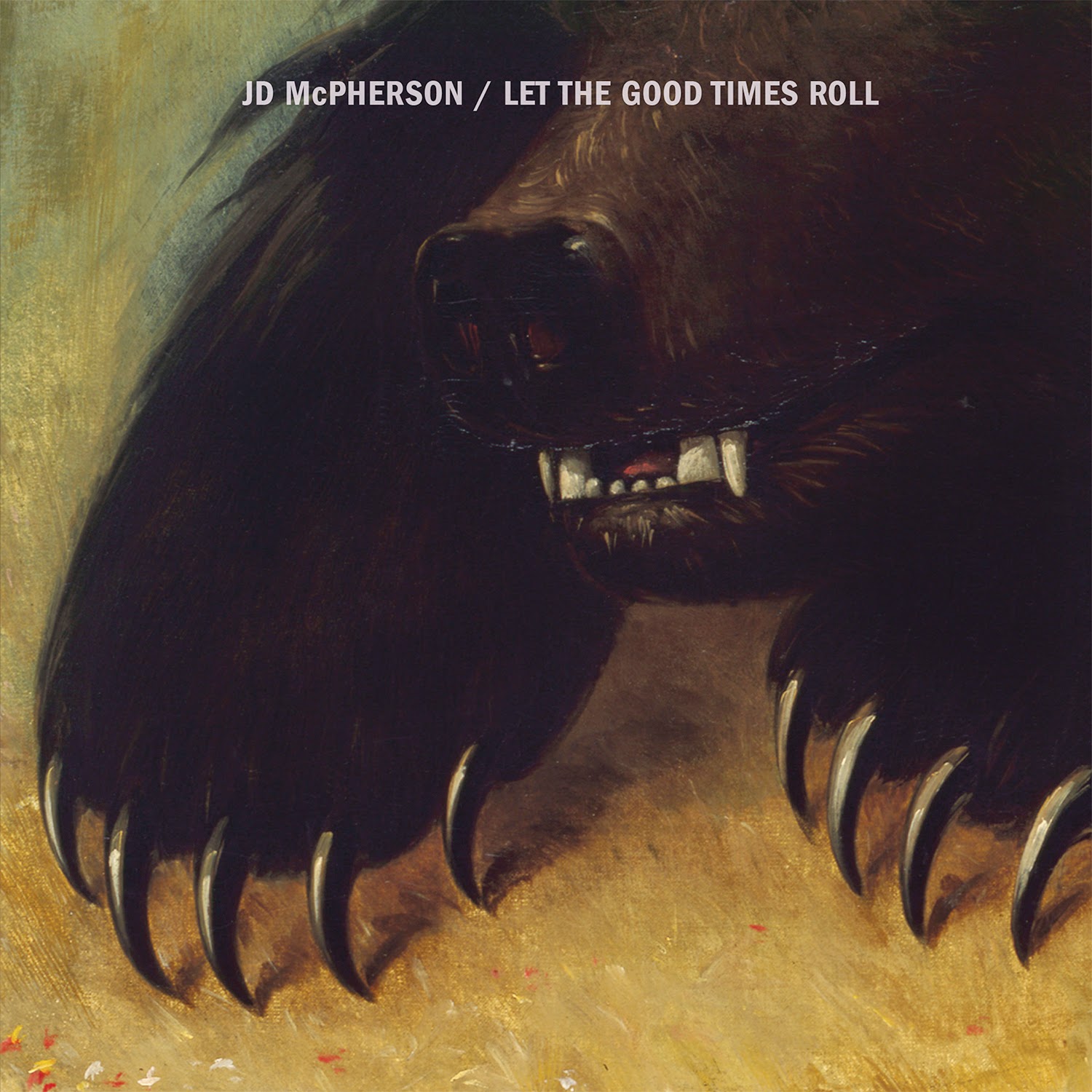 CALEXICO – Edge Of The Sun
I admit it, I can’t be objective with these guys, OK? Their unique brand of americana/mexicana never fails to trigger something weird really deep inside me, and right now I happen to live in the desert so the effect of their new album is doubled. (16)

DAVID CORLEY – Available Light
Singing drunken poetry scribbled down on beermats like the bastard son of Tom Waits and Lou Reed, Corley’s got our late-night soundtrack covered for a month or two. (8)

DREAMLONGDEAD – Arise Howling Darkness Of Cyclopean Masonry & Non-Euclidean Geometry
If you’re into doom/death metal then you should hear this album now or else Cthulhu will come and kick your ass. (7)

Godspeed You! Black Emperor – Asunder, Sweet and Other Distress
This album sounds like the end of the world. (8)

GRATEFUL DEAD – The Best Of
Now I know why deadheads take drugs: This stuff is impossible to listen to while sober. (4)

J.D. McPHERSON – Let The Good Times Roll
Wow. Just, like, wow. Who is this guy? Where did he come from? How can he play this 50’s Sun Studios-type rockabilly stuff sixty years later and sound so fresh? Party album of the year! (9)

KATATONIA – Sanctitude
Live, semi-acoustic reworked versions prove beyond all reasonable doubt that these guys are not just about mood and atmosphere but have really written a whole bunch of stunning songs in the course of their career. (8)

PRODIGY – The Day Is My Enemy
It’s loud and abrasive and stupid and immature, just what you’d expect from The Prodigy. (7)

RED BARAAT – Gaadi Of Truth
Indian brass band party music, NYC-style. Sort of sounds like a Goran Bregovic soundtrack if the dude had been born in New Delhi and was actually talented. (8)

SUFJAN STEVENS – Carrie And Lowell
I know I’m supposed to really like this album but sorry, it mostly reminds me of that scene in “Animal House” where Belushi smashes the serenading folkie’s guitar to smithereens. (6)

ZU – Cortar Dodo
Noisy as hell, heavy as fuck, no guitar, practically no vocals, just a killer rhythm section and a screeching saxophone. This rules. (8)
Posted by TeenMusicGeek at 22:24