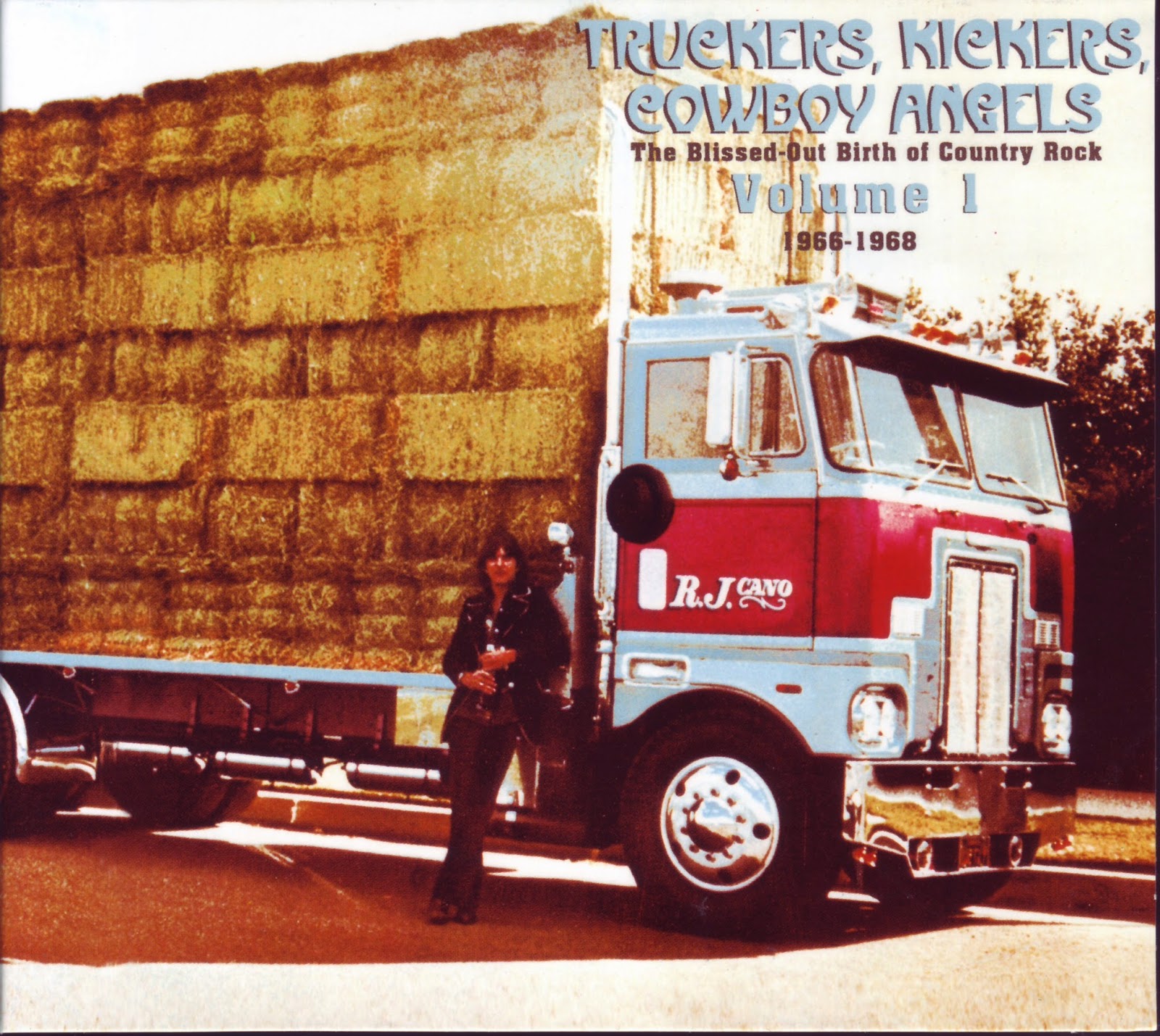 MONSTER MAGNET – Milking the Stars: a Re-Imagining of Last Patrol
Milking the fans, not that I’m complaining. (7)

TOURNIQUET – Onward To Freedom
Excellent progmetal album with an “animal rights” concept and an impressive list of guests, including every musician ever dubbed “white metal” (Stryper, Trouble, King’s X) plus Ed Asner. ED FUCKING ASNER. The person I turned out to be probably has more to do with Ed Asner and “Lou Grant” than with my parents. (8)

AGAINST ME! – Antiquiet Sessions 19
Live acoustic EP including a Waterboys cover. Nice, but we prefer them when they rawk. (7)

ALAIN JOHANNES – Fragments And Wholes, Vol. 1
Too late to become the superstar he fully deserved to be, musicians’ musician Johannes nevertheless releases his strongest work since Eleven’s “Thunk”. If you’re into the poppier end of that whole QOTSA/Chris Goss/Desert Sessions spectrum, you’re gonna love this. (8)

JANDEK – Houston Saturday 2011
I have no explanation as to why I keep getting drawn back to Jandek’s catatonic strum ‘n’ mumble but yes, I listened to the whole thing again. Twice. (dzndprflt)

ROBERT WYATT – Different Every Time
Sorry but I just don’t get it, I guess I’m an REO Speedwagon kind of guy. (-)

VARIOUS ARTISTS – While No One Was Looking: Toasting 20 Years of Bloodshot Records
Probably my favorite record company at the moment, supposedly alt-country specialists but in reality a magnet for great artists who consistently defy categorization (Ryan Adams, Waco Brothers, Neko Case, Old 97’s, Cory Branan, Sadies, Alejandro Escovedo, Lydia Loveless…), Bloodshot celebrates its 20th birthday by inviting an eclectic bunch (from Superchunk to Chuck Prophet) to cover their favorite songs off its catalogue. (8)