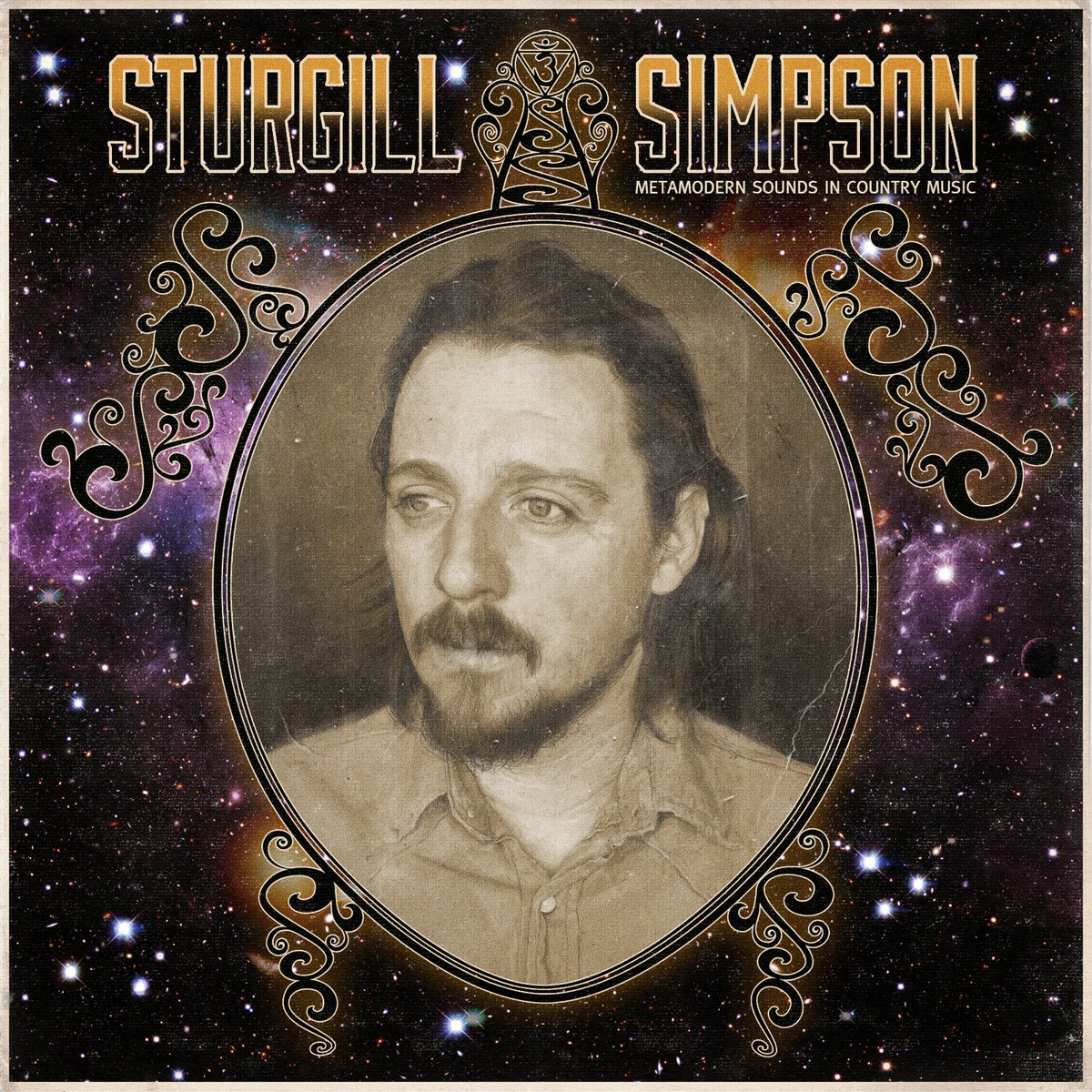 DEAD CONGREGATION – Promulgation Of The Fall
Sort of like getting your face kicked in by a professional football player wearing steel-toe boots. But in a good way. (7)

DOWN – IV Part II
Down raised the bar so impossibly high with the first two (some will say three) albums, that now even a perfectly good Down record is not good enough. (7)

KILLER BE KILLED – Killer Be Killed
Given that it’s a supergroup featuring guys from Soulfly, Mastodon, Dillinger etc. and that as a general rule supergroups usually suck donkey cock, this is pretty fucking good. It’s heavy, it’s catchy, it’s fun. (8)

MISERY INDEX – The Killing Gods
Death metal with lots of groove plus a bit of Slayer and a bit of Slipknot thrown in for good measure. Cool. (7)

VALLENFYRE – Splinters
Sounds like Hellhammer if the latter could actually play. (7)

BILLY JOEL – A Matter Of Trust: The Bridge To Russia – The Music
A truly great live album revisiting Joel’s seminal 1987 USSR tour. Quite frankly I’d rather listen to this than to Ben Frost. (10)

SARAH McLACHLAN – Shine On
No masterpiece of “Fumbling Towards Ecstasy”-like proportions, but still a good collection of radio friendly “adult pop” tunes. And Sarah, those “ooh-ooh-ooh” vocals on “Love Beside Me”? I love you for that. (7)

SHARON VAN ETTEN – Are We There
Not bad for a hipster-friendly version of Sarah McLachlan. (7)

STURGILL SIMPSON – Metamodern Sounds In Country Music
You’ll have a hard time finding a better country record to listen to this year. And the occasional trip into psychedelic country rock is pretty amazing. (9)

THE BLACK KEYS – Turn Blue
So these guys are big now. They sound bigger too, basically they’ve moved into classic rock territory. (7)